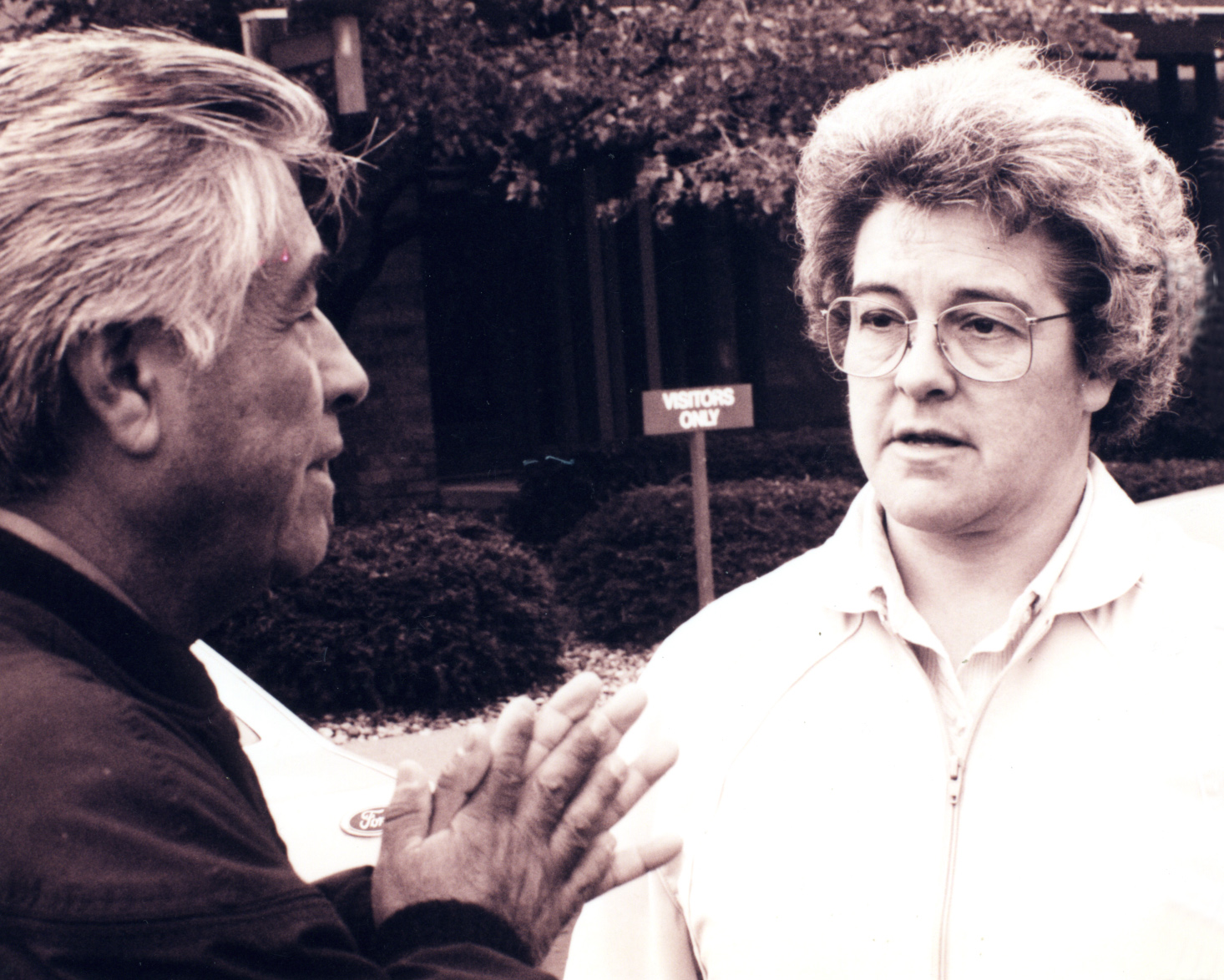 The Sister Jean Verber Award is named after Racine Dominican and first president of the Women's Resource Center. Going further back, she and other sisters were members of the first committee in the mid 1970's established to address issues of domestic violence. They were committed to forming a program to assist abused women with counseling and legal services. This program grew into the Women's Resouce Center which expanded to provide shelter  and aid of all kinds to families struggling with domestic abuse. After her role as president, Sister Jean continued to support and train staff and volunteers. Through the years, she has continued to be a grassroots worker in Racine and her influence is apparent in many areas of social outreach.