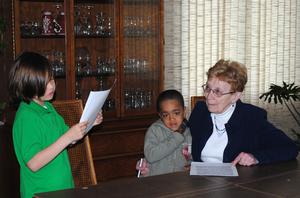 Sister Jolene Van Handel has been a committed Racine Dominican Sister for 55 years. Most of her time and effort has been dedicated to the economically depressed city of Detroit, Michigan, where she shares her spiritual gifts and loving nature with poor and oppressed people. She has held a plethora of positions ranging from teacher, pastoral minister, assistant principle, as well as principle – all within the high school setting. Currently Sister Jolene serves as a pastoral minister at Nativity of Our Lord Parish.

She began teaching business classes at Detroit’s Nativity High School in 1962. After leaving Detroit for four years, she returned as assistant principal of Nativity until it closed in 1971. That was followed by many years ministering to the neighborhood community.

Sister Jolene was devastated in 2002 when East Catholic was in danger of closing. Due to serious financial debt, it had lost its accreditation, yet it was the only Catholic coed high school left on the east side of Detroit, an area of 22 high schools when Sister Jolene first went there.

The school board, of whom she was a member, asked Sister Jolene to take over as principal. There she helped lead efforts to counter the closing by assisting in the accreditation of the school’s teachers, the restoration of the building itself, and by operating a balanced budget. Despite the three years of hard work by so many of the people in the community, and the successes achieved, the diocese decided to close all the Catholic high schools in the city and nearby suburbs. Closing the school was the most difficult task of Sister’s life.

Sister Jolene connects her own spirituality directly to her work: “I believe we are all called to follow Jesus, doing whatever Jesus would have done in our situation. It is always important to reflect, ‘Who am I and what do I believe in?’ This is what faith is all about.”

While in Detroit, Sister Jolene has discovered how similar the Catholic community is wherever she serves. Despite Detroit being a crisis-ridden city, people are the same everywhere. “Once you know the people, you see they are all very special. I came as a little farm girl from Wisconsin asking, ‘What can I do in such a big city?’” She quickly learned how caring and loving those within the community were to each other – and to her. “They are my family, and they love and care for me very much,” said Sister Jolene appreciatively.

Although she has gone through great hardships within her Detroit community, Sister Jolene continues to stand firm in her faith and spirituality. She has learned from those she serves, especially the African American population, that praying from the heart and trusting in scripture are essential. “All prayers are for things you are going through, and for everything there is a prayer or a scripture that can help lead you,” Sister Jolene said confidently. She has learned that praying from the heart and praying directly for those things most important at the time in her life really shows benefit.

As a Racine Dominican, Sister Jolene lives the community mission, “committed to Truth and compelled to Justice,” in her daily work. “I find myself constantly dealing with injustice in the community of Detroit.  I am continuously compelling and challenging others to reconsider certain viewpoints and always fighting for what’s right,” she shared, “Especially in the realm of Catholic education.”

After spending so many years in Detroit, Sister Jolene has truly been able to see the fruit of dedication. In just one day, “After closing this summer’s vacation bible school and  seeing off a camp full of ecstatic young children and their families, I went into the church and found a welcoming class of alumni there celebrating a 45-year reunion.  After all those years, the students still basked in the glorious church, glad it is still standing, and even broke down in tears while sharing stories with me, since I was the one who had taught them as youth. Being present to these adults and portraying for them a living image for the church and the commitment of dedication was simply astounding for me.”

All in all, Sister Jolene Van Handel truly lives out the Dominican ideals and always does her part to walk as Jesus once did. Yet as she stated simply, “No matter what the hardships are, I always have the prayers and the support from the Sisters at Siena Center backing me up and helping carry me through, and for that I am thankful. 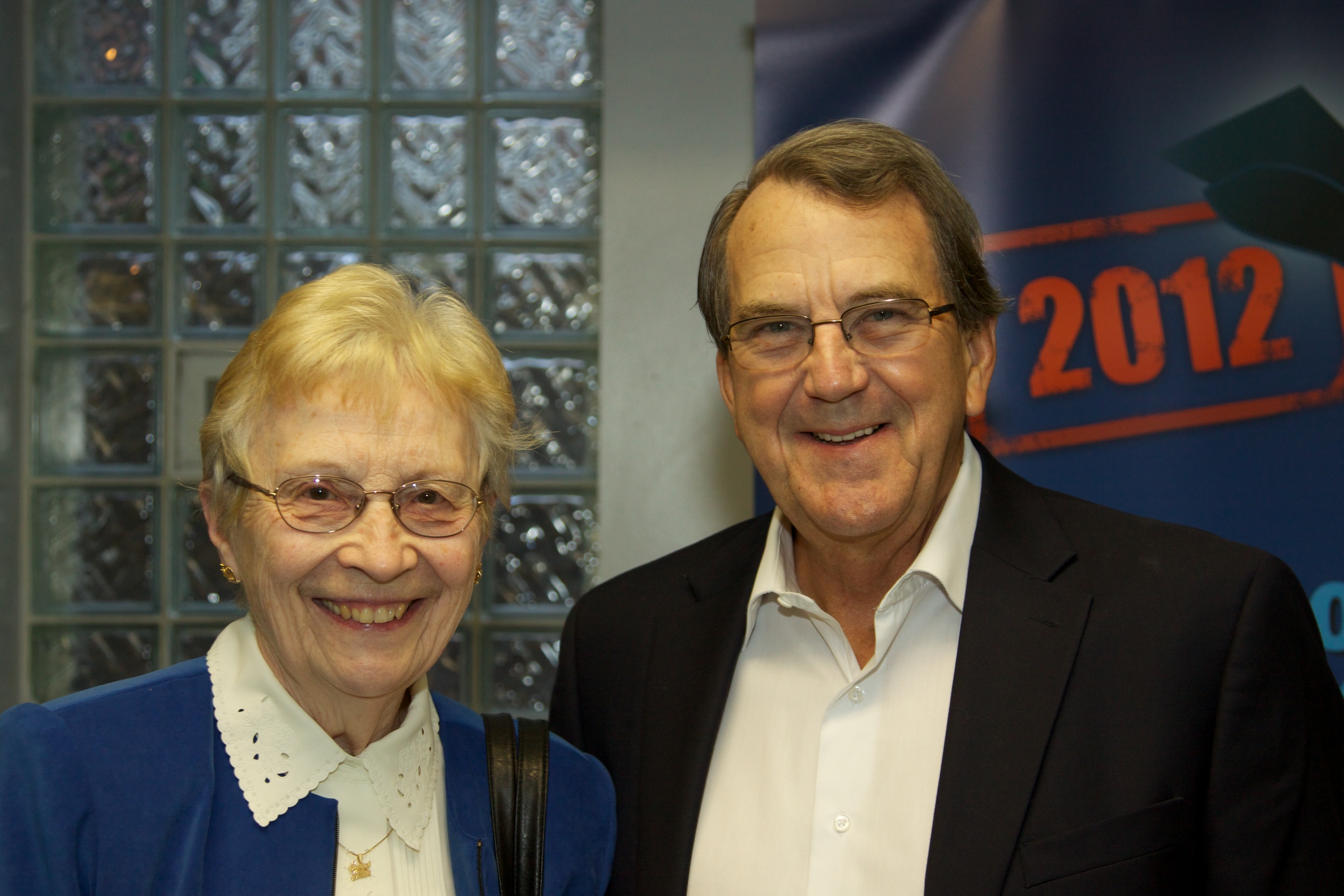