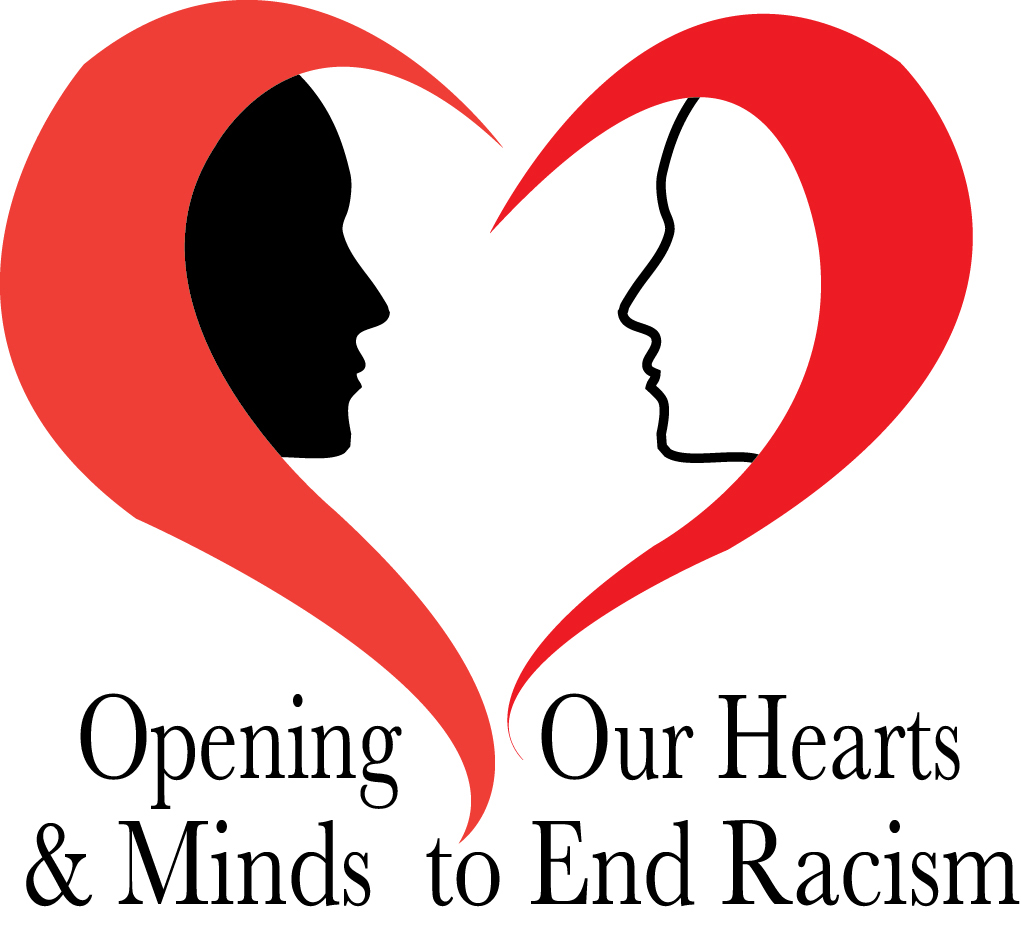 Open our Hearts and Minds to End Racism

“Opening Our Hearts and Minds to End Racism “is a yearlong series of events beginning in January 2020.  This faith based Series will provide interactive and multidimensional public events. The Series goal is to increase our understanding of how we think and feel about racism resulting in actions that can help to transform systems of racism.

2020 offerings include Voices of Justice speakers, structured conversations, a multimedia live production, Tolton: From Slave to Priest, exposure to implicit bias training and a capstone event that is a documentary film- based dialogue series on race. Courageous Actions will also be suggested to participants that will continue to help us address racism.

Throughout the Series the Racine community will be made aware of a wide variety of additional community events, print and multimedia resources for their continued exploration of the topic. Courageous Action opportunities will also be suggested. 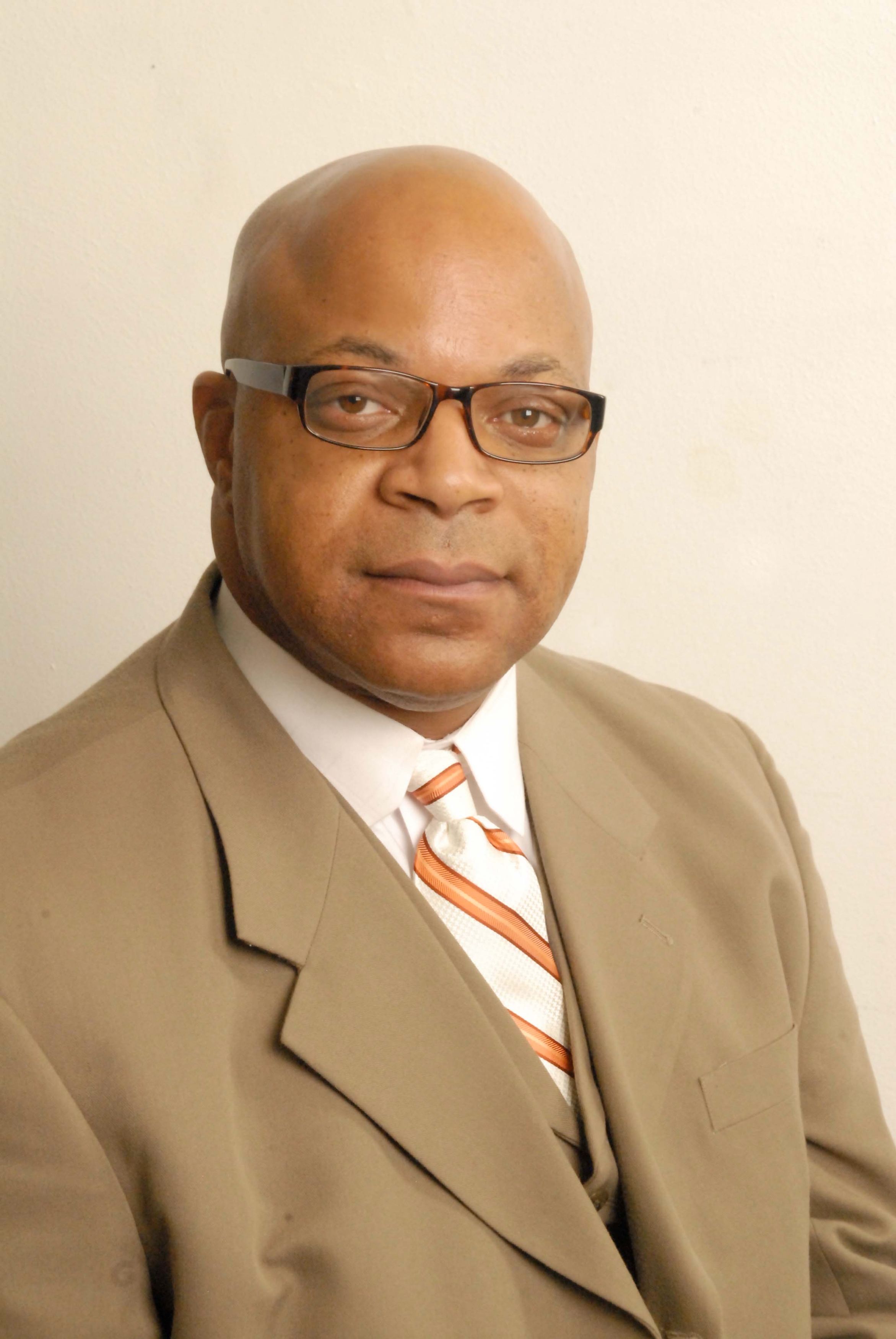 Presentation Title:  "Where do we go from here? A brief history of racism and its impact on American society."

Tolton is an offering from St. Luke’s Production Company. It provides a powerful multi-media live production, filled with music, drama and inspiring performances. It is the remarkable story of the struggles and triumphs of the man who became America's First Black Priest.  It brings a message of hope and healing for the wounds that impact our culture. 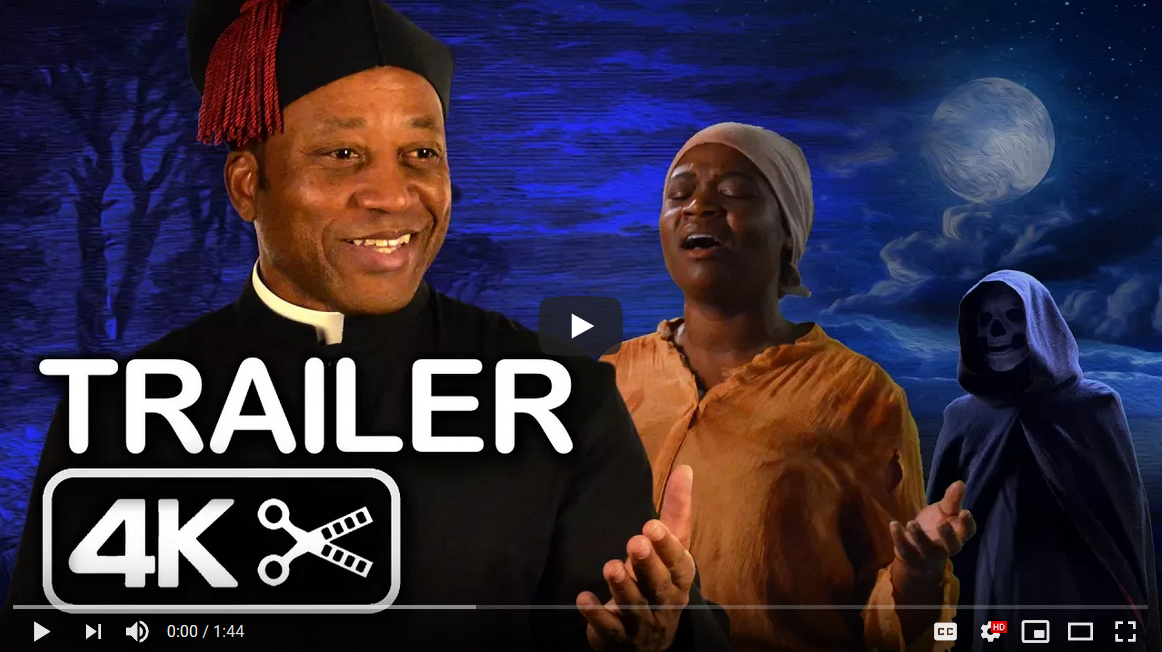 Wisdom’s workshop on implicit bias is focused on deepening our understanding of implicit bias and the ways it impedes our ability to connect with people of different races. Workshops will be offered in the fall of 2020. Opportunities to participate will take place in September, October, and November of 2020.

Author and Developer Katrina Browne Sacred Ground Dialogue Circles are a film-and readings-based dialogue series on race, grounded in faith. Small groups are invited to walk through chapters of America’s history of race and racism, while weaving in threads of family story, economic class, and political and regional identity.  The 10-part series is built around a powerful online curriculum of documentary films and readings that focus on Indigenous, Black, Latino, and Asian/Pacific American histories as they intersect with European American histories.

These will be offered through Siena Retreat Center as a follow up to the “Opening Our Hearts and Minds to End Racism” Series in conjunction with the Episcopal Church.